In Development
Omole (the shadow) 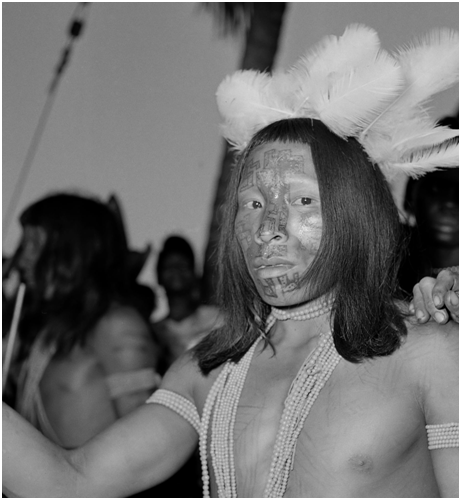 Stéphane, a young French Guianan native American wakes up in his village on the shores of the river Maroni. Outside it’s still dark. The sun hasn’t  risen for weeks now.

Stéphane had dreamt about it. This premonition dream haunts him and designates him to the eyes of the village as the person who will be able to clear the shadows and bring back the sun.

Stéphane and his father Killian, a man of deep traditional knowledge, seek together the reasons for this curse in the Wayana myths. They understand that to get rid of the darkness they will have to find ancient ceremony artefacts.

Finding those relics scattered throughout the world during the last century is the key to the understanding of the curse.

Stéphane begins a mind-upsetting journey taking him across the world, thus unburying the ancient Wayana mythology.